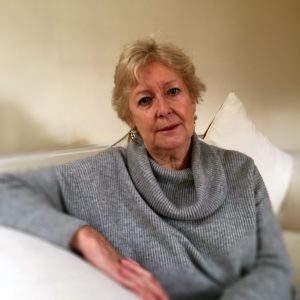 I have always written, although it has usually ended up in a drawer. I concentrated on prose rather than on drama as I find it an exciting medium and one l wanted to master. My short bursts of creativity were interspersed by long periods when I was too busy to do anything but the work for which I was being paid.

So it’s been a long and slow journey for me.

I did write an historical documentary for BBC Radio 4 – A Strange and Fearful Thing – using the actual words written by those involved in the murder of Sir Thomas Overbury during the reign of James the First of England.

The idea for The Trial of Marie Montrecourt arose from some research I did a good few years ago for a television programme looking at Victorian crime. There were certain facts and relationships I found fascinating about one of the crimes. I began to weave my own story around it, creating my own characters – and gradually they dictated their own backstories. I set it around the time of the Boer War – a period of great corruption – something that greatly affects Marie’s life, although she is totally unaware of that fact. It is also a time of much unrest and change in England. The emergence of the Labour party and the beginning of the women’s movement would seem to offer a way to change the past. But Marie’s past can never be changed. She is its prisoner, and it forces her to make choices that she will always regret.

Long after I started writing the novel my sister was diagnosed with dementia. I have decided that any proceeds that accrue to me as the result of the sale of the book will go to Alzheimer’s Research UK in the hope that soon we will understand and be able to treat an illness that is affecting so many families. 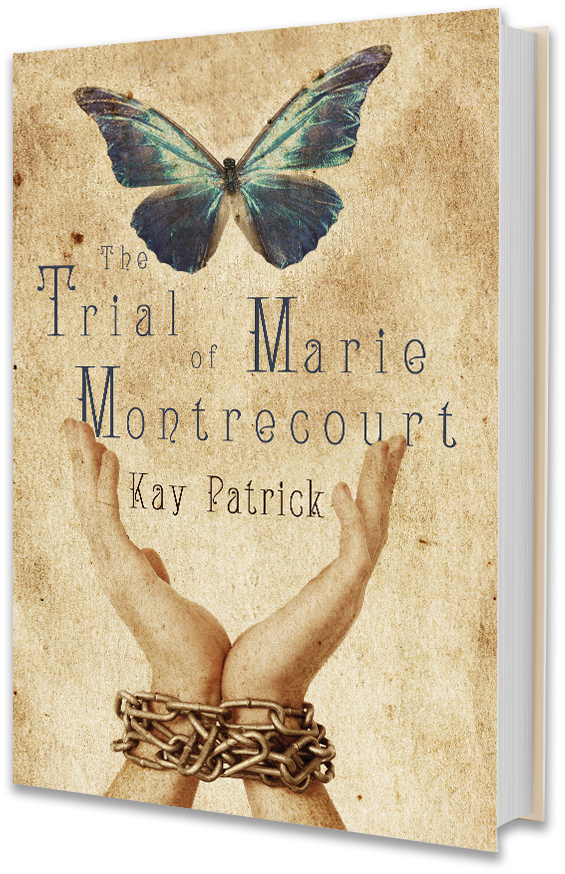 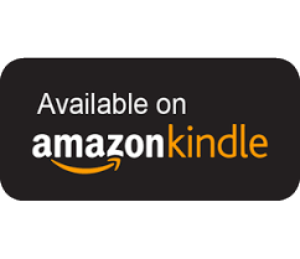